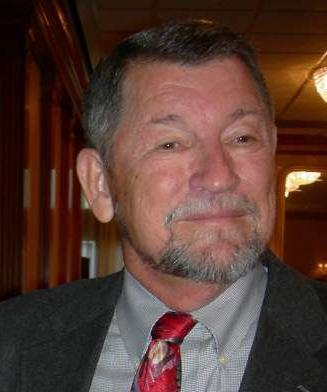 Rev. F. Hampton Davis, Pastor of St. Anthony of Padua Catholic Church in Eunice, will serve as Celebrant and will conduct the funeral services.

Buddy was born in Lafayette in 1948. He served in the US Navy from 1966–1971. He received his first career break when he started working at Guaranty Bank under his mentor and life-long friend, Red Dumesnil. Buddy spent more than 40 years in banking, working at several Acadiana-area banks including Rayne State Bank, where he retired.

Buddy was most proud of his civic involvement. He served in various community groups, boards and committees—in particular those which benefited the Northside where he grew up—including the Rebuild Lafayette North Committee, Kiwanis Club, Goodwill Industries, Lafayette Housing Authority, Habitat for Humanity, New Hope Community Development of Acadiana, and CODA. He received countless awards for his efforts including the Freedom Award presented by Farm Bureau Louisiana. 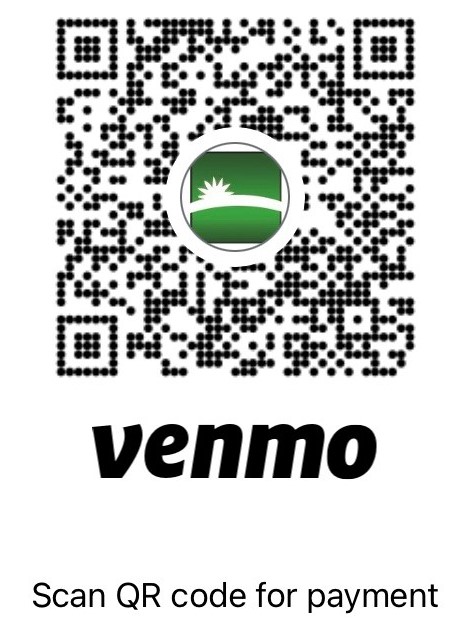