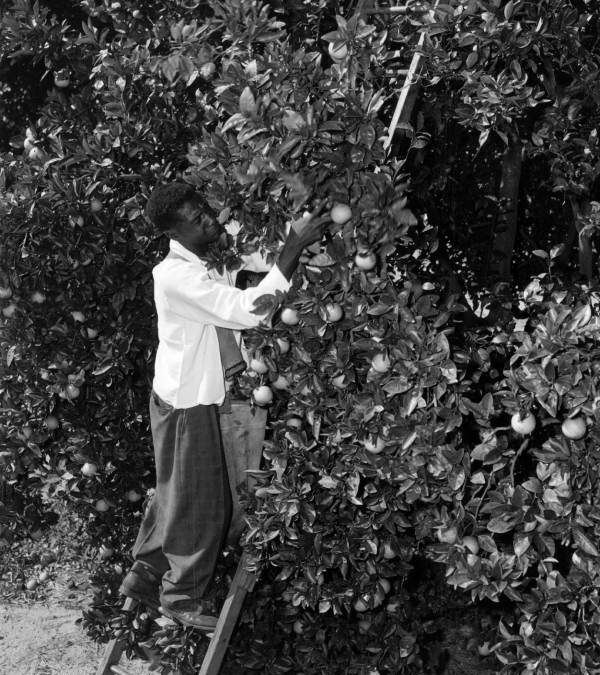 From the Orange Groves to High Falls

Last time, we journeyed upstream to my boyhood home — Rochester, New York. Like every child, I believed that my hometown was the best city on earth. Many years later, I still believe I was fortunate to have grown up there, but I now have a more nuanced view. In the... 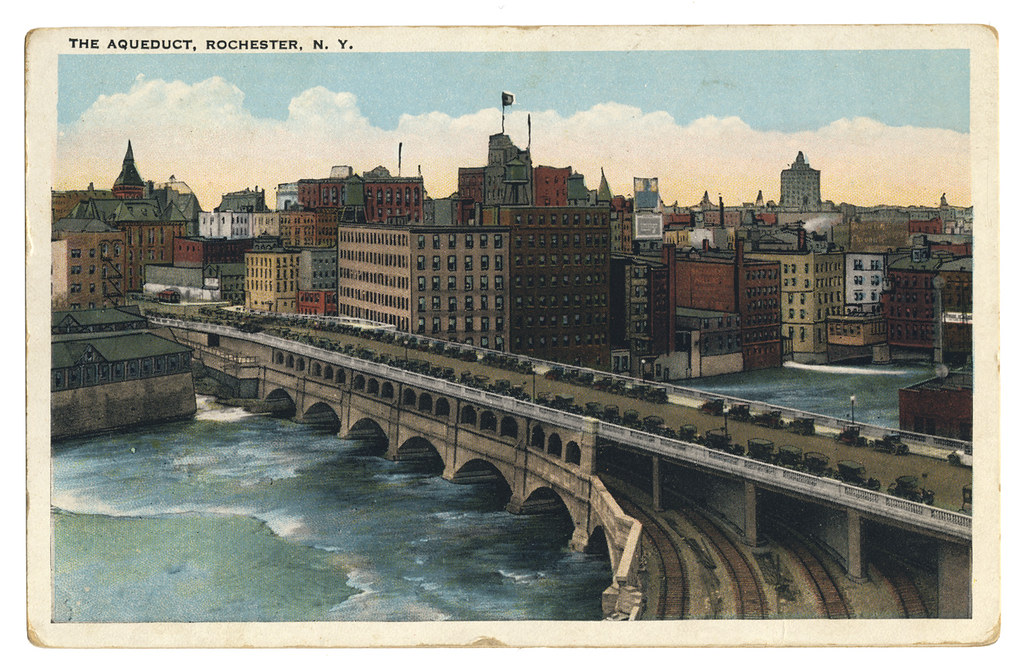 Yes, like all American cities, Rochester had an exceptional past, but it also has some truly ugly stories that have remained carefully untold. Stories that those neighbors and my own dad had never heard. The racial conflicts which spawned “white flight” were symptoms of deeper problems. As a Rochester citizen, Frederick Douglass, once said, “The thing that is worse than the rebellion is the thing that caused the rebellion.”